For too long supporters at Hartlepool United have been “passive contributors” or “customers” of a business.  The aim of Hartlepool United Supporters Trust (HUST) is to be a truly representative supporter organisation offering much more to the football club than merely a physical presence at games and vocal support to the team.

We believe that the Supporters Trust model – with almost 200 nationally recognised Trusts established across the country in Premier League, Football League and non-league football, as well as Rugby union and league – is important for supporters of Hartlepool United.  We also believe that HUST and all it stands for should be part of the very essence of the football club and its connection with the community.

HUST was born out of a need for change at our football club but its aims, which are set out in the constitution, are based on a vision of a continuous two-way engagement with the custodians of Hartlepool United. We aim to develop links between the owners and the community the club serves, and ultimately to have supporter representation on the Board of the club through the HUST facilitated purchase of a stake. 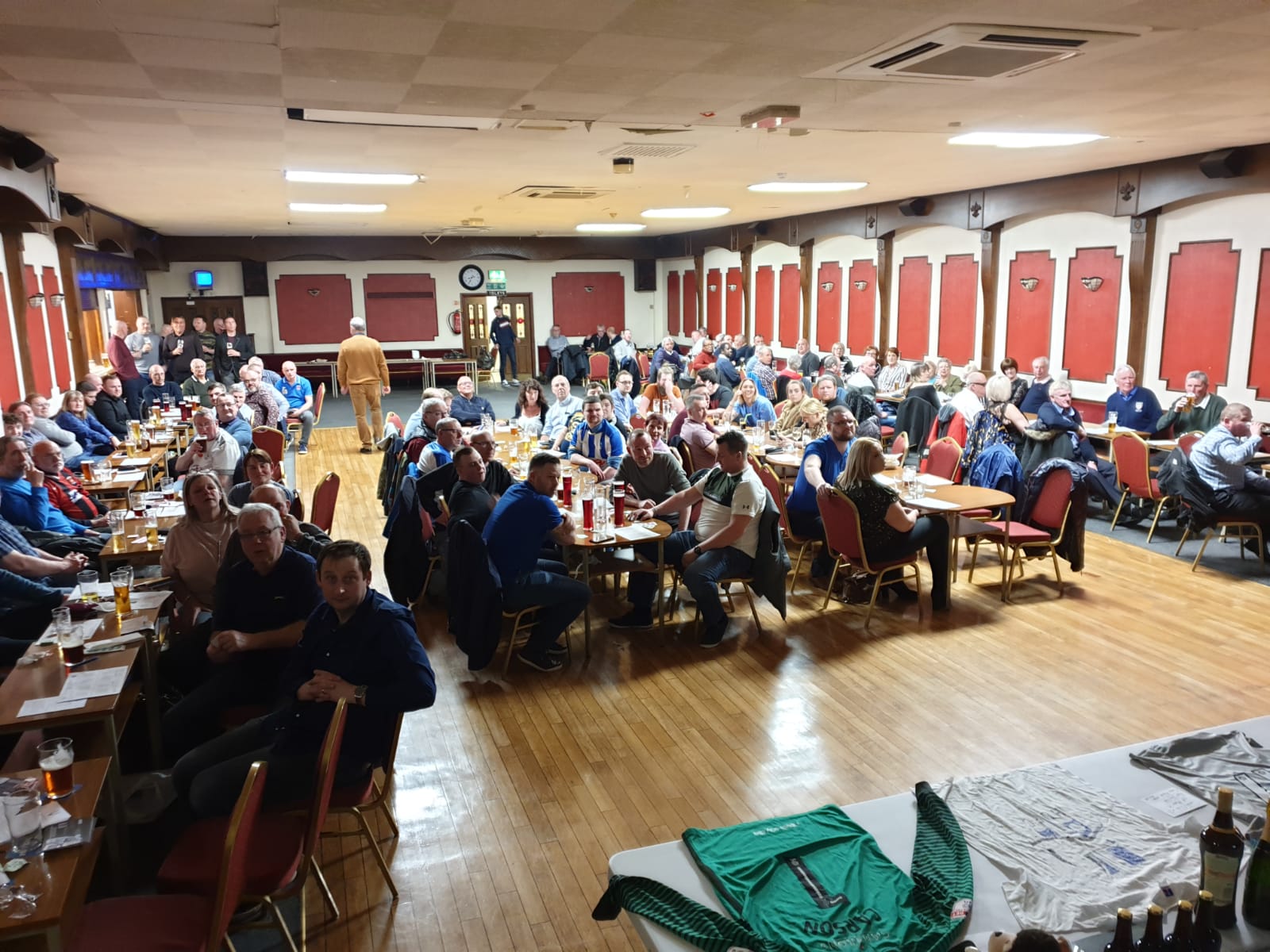 A way for HUST to exert its influence with the club is through share ownership; fans actually owning a part of our club.  As a result HUST continuously raise money through various routes and when investment is possible there is the option to raise additional funds via a community share issue, which has been used at several football clubs in league and non-league.  All money raised by HUST including membership fees, unless explicitly stated before any fundraising takes place, is ring-fenced only for the aims stated in our constitution.

We appreciate at this time the owners of the club may be noncommittal about this, but if and when investment is required then HUST should be prepared.  For any Trust is to remain viable, it needs to have a medium and long-term strategy reflecting the aim of securing genuine, long term supporter involvement and representation within the club at all levels whenever that opportunity arises.

It doesn’t bare thinking about, but after the events of early 2018 we are all aware that it certainly could occur, however, if the worst was ever to happen to our club then HUST would aim to sustain the club until appropriate external investment could be secured.

The main aim of HUST is to strengthen the bonds and dialogue between HUFC and the supporters, to encourage the Club to take proper account of the interests of its supporters and the community it serves in its decisions, and to honour the contribution made by the community in the past.  We believe that the town and surrounding areas have earned a real and meaningful stake in the club by investing time, labour and hard cash into the club. This history cannot be ignored.

What is HUST, and What can it Achieve?

Democratic – The board running HUST will be democratic, and will be subject to regular elections and regular meetings.  It will communicate with its members regularly.

Fans but not lapdogs – HUST will always strive to avoid knee-jerk solutions and statements, instead providing clear, concise and objective views. When the Club is doing well, HUST should not be afraid to say so. When the Club is not doing so well, HUST shall also point this out, but in a constructive way, offering solutions rather than just criticism.

Seeking Some Ownership – HUST would like fans to have some ownership of our club via a community shareholding of as much of the club as is feasible, facilitated by HUST, and shall be looking to extend this to the maximum it is sensible to pursue at any given time.

Not-for-profit – No member of the Trust committee shall gain financially from their involvement with the Trust; all involvement is a function of being committed to the values underpinning the Trust, not personal gain.

Inclusive – Any fan can join the HUST and share the values underpinning it. The Trust will promote equality and diversity regardless of age, disability, sex, orientation, race or religious beliefs.

Sustainable – The vision underpinning the HUST is medium-to-long term. The Trust platform is about how the club can be run a better and more inclusive club where club officials and supporters work together towards a common goal. 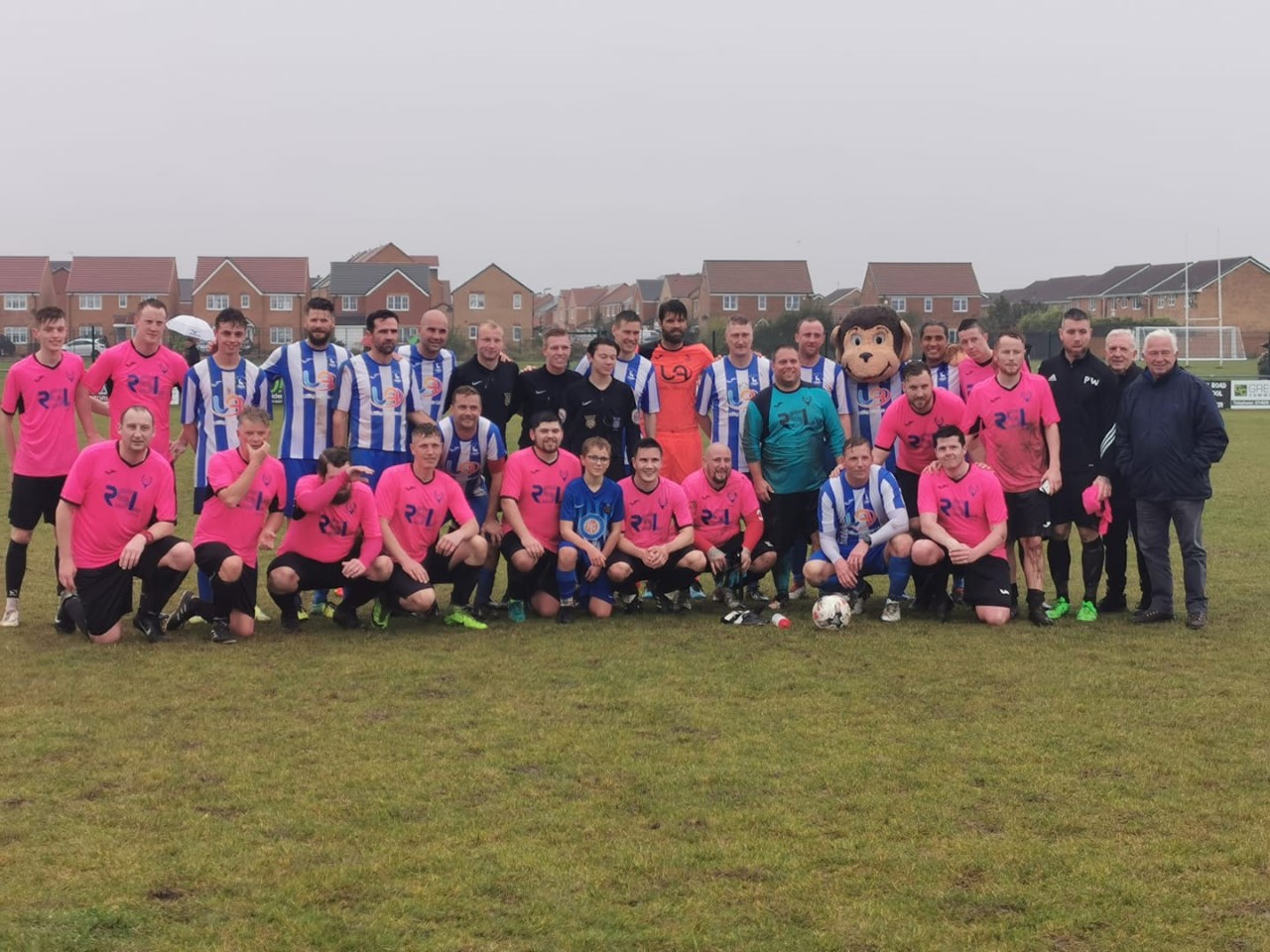 What We Are Not…

A single-issue protest group – HUST is committed to ensuring the long term sustainability and success of Hartlepool United, and as far as possible will not allow short term single issues campaigns to interfere with its long term aims.

A Fundraising Body – It needs to be remembered that supporters’ trusts are different to a club’s official Supporters Association (HUSA). Trusts often raise money to enable them to buy shares in the club, but Trusts do not simply hand the money over to the club.  HUST would in this position ensure that supporters make a genuine investment with appropriate fan representation, over and above the goodwill of having given the club money.