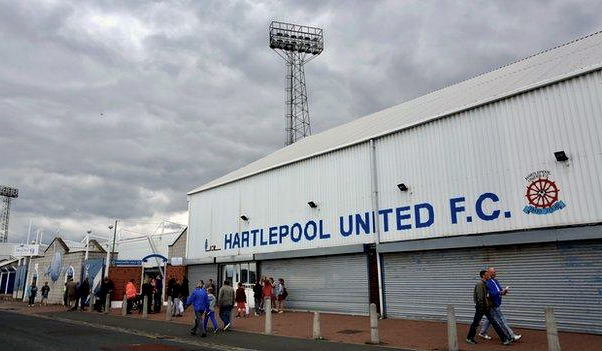 On the same weekend as the play-off final, Board Member Paul Larter represented HUST at two meetings with the Football Supporters’ Association and Tracey Crouch MP, who is leading the football governance review.

It was evident from these meetings that we share similar historic experiences with other Clubs and there is a real desire from Trusts around the country, along with Tracey Crouch herself, to commit to meaningful change within the game. HUST drew upon the various experiences we have faced including the ‘near-miss’ experience of TMH to help provide input into the meetings. As the aim of the review is to review governance as a whole, we wanted to ensure that any suggestions made were to benefit Football Clubs at any level, therefore focussing on:

Tracey is keen to obtain any further or on-going views, so HUST have invited members to provide any other topics, suggestions or concerns so we can collate feedback and pass this on.
2021-07-02